Unless your target consumer audience is over the age of 64, the majority of them are using social networking sites like Facebook, Twitter, and LinkedIn. In fact, 67% of online adults use social networking sites according to a December 2012 study by the Pew Internet and American Life Project, so there are few (if any) businesses, brands, or industries that can claim their customers aren’t online and active in social media.

Brands need to follow consumers. When consumers shifted from listening to the radio to watching television, brands had to follow them by shifting marketing budgets away from radio and toward television. The same thing is happening now, and budgets need to shift from television and other media to online advertising and social media marketing.

Research shows that shifting 15% of the marketing budget to online drives significant results in terms of brand awareness, recall, and reach. Couple those statistics with the data from Pew Internet, and it’s hard to justify not prioritizing social media ad spending. Take a look at the breakdown of social media penetration by age below:

It also doesn’t matter how much education a person has. The likelihood that they use social networking sites is similar across the board: 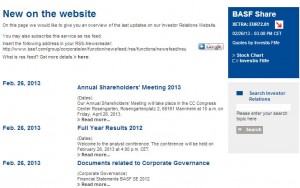 BASF, an industry leading chemical company, has a new way to keep Investors informed of the latest additions to their corporate web site. By simply selecting ‘New on the Website’ BASF investors can see an overview of the latest updates from the BASF Investor Relationship team.

Not only does this provide an easy way to keep Investors up-to-date with the latest news at BASF, it also provides quick access to other information located on the page, such as links to BASF shares and key financial data. By doing this, BASF increases visibility and improves accessibility to key locations on their web site that Investors might otherwise overlook.

This innovative website practice is an example of how a simple addition to any web site can make a big difference. 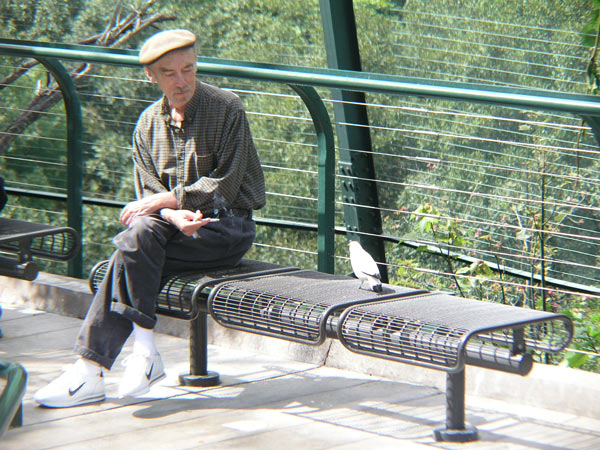 One of the blogs I keep my little beady eye upon is “Civilising the Economy” by Marvin Brown, professor of business ethics at the University of San Francisco.  You can get  a measure of the man and his writing from the blog’s strapline:

My goal here is not to think outside the box but change the box we think in.

Anyway, a recent post he’s put up is about developing a new course on the ethics of social transformation from a global citizen perspective.  Whilst not directly linked to them, I thought it would be useful to share the several levels of citizenship he identifies and discuss them from the business and corporate citizenship perspective.

As we’ll see, the gap between business and global citizenship sharing the same bench is wider than you might think.

END_OF_DOCUMENT_TOKEN_TO_BE_REPLACED

Online “talking” has long been synonymous with online presence. Since the rise of social media, it’s been blogs, tweets, and posts that have been the indices of choice when it comes to  Social Media analytics.

But what about online listening?

Online listening has taken a backseat to online voice. In fact, online listeners have even garnered the derogatory label of ‘lurkers’ and “freeloaders who leech the energy of online communities without offering anything in return”.[1]

This situation is in contrast to general social norms, which indicate that dialogue is composed of two elements: talking and listening. So, if listening and talking go hand in hand, then why should listening continue to be left out of the equation in cyberspace?

Recent academic discussions have finally turned to the emerging importance of online listening for those corporations that recognize social media value.[2]

Regardless of whether it is through traditional conversation, or conversation through blogs, forums, mailing lists, RSS feeds, etc., the act of listening is the most effective way to bond with the customer. It builds trust, allowing corporations to prove their credibility to their target audience. Listening also shows respect, empathy, and support for the customer. It also allows for vital exchange of information.

So, Why Aren’t Corporations Listening Effectively?

Many corporations side step the extensive time commitment of social media engagement by hiring outside contractors to tweet, post, comment, etc. on behalf of the corporation. While outsourcing social media talking is quite simple, it is very difficult to do the same with social media listening.

Corporations often rely on contractors or unmotivated and non-compensated employees to engage in online listening. This method, however, is ineffectual as it reduces social media dialogue to mere unidirectional marketing communication. This impersonal approach squelches the benefits of intelligent listening, or listening conducted by someone who is deeply invested in the company.

By outsourcing social media communication, corporations are missing out on the value-driving benefits of online listening. Online listening has been likened to a giant focus group,[2] with benefits that include the following:

“Quite frankly, one of the most important things we do with Twitter is listen’, Pearson goes on to argue, ‘I don’t think you can hire someone to listen for you.“[3]

Thus it is important for corporation to choose their ‘listeners’ carefully. Individuals who are invested in the success of the corporation, and who support its values, goals, and mission should be the ones to fulfill the important task of social media communications. These types of individuals will be motivated to listen to the customers, and connect with them in a way that drives user engagement, which will subsequently drive profit.

Remember, the cardinal rule of listening is reciprocity – if you listen to your customers they are much more likely to listen to you and consider the benefits of your product.

NOTE: the general idea discussed in this article was adapted from the article Following You: Disciplines of Listening in Social Media. Published in 2009 by  Kate Crawford 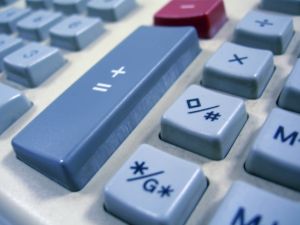 In “A Comprehensive Picture of Digital Video and TV Advertising: Viewing, Budget Share Shift and Effectiveness,” it is reported that a 15% shift in media spending away from television and toward online drives increases in brand recall, reach, and the effectiveness of that reach.

Some of the key findings from the study include:

You can follow the link to view the complete report, which makes a compelling case for shifting up to 15% of your media buying budget from television to online, particularly online video, and for modifying the timing of your ad runs. 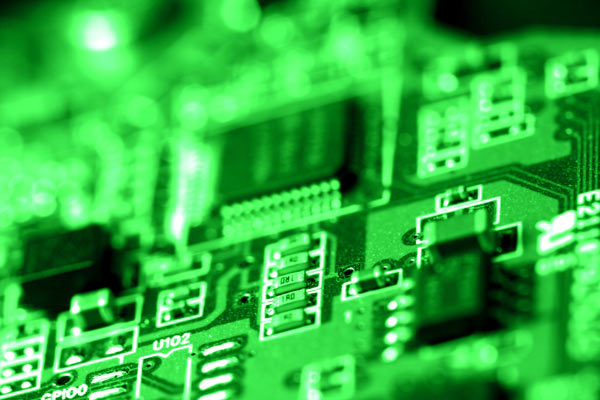 Occasionally (just occasionally) I get mistaken for a rabid anti-corporate watermelon* who froths blood at the mouth and would give the most ardent exorcist a run for their money.

Not a bit of it.  It’s just that I’ve had it bred into me that if you create nexuses (nexii?) which are too large they become catastrophic single points of failure… as evinced very neatly by the ongoing banking crisis.

However there is also something to be said for the aesthetic loss of something precious, different and often beautiful when a smaller company gets absorbed by something larger.

Crucell, a Dutch antiviral biotech company now owned by Johnson and Johnson, is a good case in point.