The print publishing world might be falling apart, but television advertising won’t be dying out anytime soon –not if the opinions of CMOs matter.

In an Advertising Week panel of Chief Marketing Officers hosted by Fast Company last week, CMOs agreed almost unanimously that television advertising is still an important part of their marketing strategies and won’t be going away anytime soon.  However, times are changing and television doesn’t hold the place of importance that it did just 10 years ago.  Today, CMOs in the Advertising Week panel agree that television advertising is just one part of a much bigger marketing plan.

As GE CMO Beth Comstock explains, “It still works, but not by itself.  You need other things to activate it. There’s a whole media ecosystem to get your story out there.”

Think of it this way — according to Best Buy CMO Barry Judge, the Best Buy website gets nearly 1 billion visitors per year.  He recognizes the importance of the online space as a way of building the Best Buy brand and providing experiences for consumers who visit the branded site.  Let’s face it.  The interactivity of a website (if it’s done well) can often have a much stronger impact on a consumer than a 30-second ad spot.  Judge understands that.

Unfortunately, not every CMO feels the same way about advertising.  Chipotle CMO Mark Crumpacker explained at the Advertising Week panel that Chipotle CEO Steve Ells is not a proponent of advertising and has even asked Crumpacker if advertising is really necessary.  However, majority typically rules, and it’s probably safe to bet that the majority will rule in this case as well.  Television advertising isn’t going anywhere.

The best television advertising, however, will integrate online and social media elements, driving consumers to branded web destinations where they can actually interact with the brand and experience it.  Research shows that the vast amount of pre-purchase research is done online.  While television ads might still work at raising awareness and piquing interest, the majority of purchase decision-making is done in the online space.

The winners will be the companies that effectively integrate online and offline marketing efforts to surround consumers with branded experiences allowing them to self-select how they want to interact with the brand.  Are you ready?  Is your brand there yet?  If not, it’s time to start working! 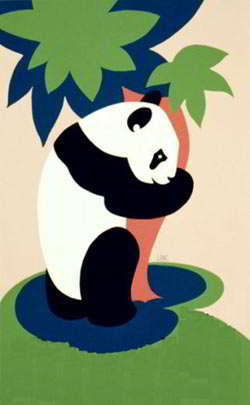 Just in case you’re starting to lose track of all this eco-sustainability-responsibility-footprint stuff, a timely reminder of the sheer complexity of the task came last week from one of the most interesting of the new crop of MPs, Caroline Lucas.

The Illegally Logged Timber (Prohibition of Import, Sale or Distribution) Bill was introduced somewhere just after 12:10pm on 16th September and received its first reading .. which in plain speak means the title was read out and not a lot more.  So long as the details are worked out by the second reading (scheduled in February 2011) all remains hunky dory.

However this bill’s very appearance gives a very strong hint as to where the commercial world has gone wrong.  We need a law, it appears, to…

make it illegal in the United Kingdom for a person or company to import, export, transport, sell, receive, acquire or purchase timber or timber products illegally taken, harvested, possessed, transported, sold or exported from their country of origin

Doesn’t that strike you as odd? END_OF_DOCUMENT_TOKEN_TO_BE_REPLACED 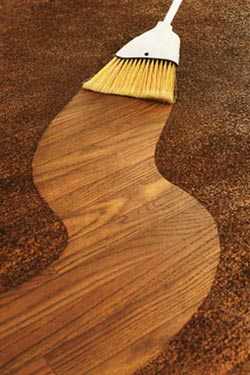 When the internet first appeared, many didn’t foresee the prominence it would have in our everyday lives and more importantly, how it would overtake all other channels as a source of information. So implied the article ‘over-hyped.com’ which appeared in the Guardian in the year 2000. Writer John O’Farrell explored the few uses of the internet, surmising that “the usefulness of the internet has been hyped out of all proportion.”

So it’s no surprise that corporate websites initially entailed some information thrown together for anyone who was interested. As the internet’s novelty value never wore off, over the last decade companies have had no choice but to expand their sites, adding more, adding microsites, adding new features, investing in makeovers, new skins… and the result of this gradual build-up is sometimes, well chaotic.

One almost thinks it would be easier to start from scratch then from a decade’s worth of ill-coordinated content accumulation. It is one thing to have a wealth of information out there, but having this content consistent and organized, having information together in one place in a navigable fashion is another. Many sites, due to lack of planning and haphazard growth have ended up with the first scenario.

Another issue which adds to this, is the fact that different departments may be responsible for their own sections of the site. So, while the site may be consistent in colour palette and other such aesthetic qualities, the style, tone, level of detail and so on may vary from section to section. On top of this, things like staff turnover add to this ambiguous responsibility for content. It certainly makes sense to ensure each department has designated publishers who are wise in the ways of the corporation’s communication style. It is also a good idea to have a chief editor responsible for tweaking and okaying any content before it goes live.

But these of course are preventative measures. If a website is already cluttered it can be hard to know where to begin in culling content. I’ve often thought that the only way to get rid of homely clutter is to move house (even trying to stage a pretend move), so that the question becomes what to keep rather than what to throw away.

Of course the website equivalent of this is creating a new shadow site, copying over the useful bits, and then switching over. The old junk is lost and you haven’t had all the deliberation of pressing delete. 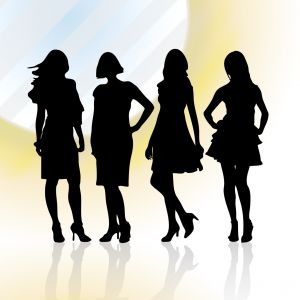 NBC Universal’s female-targeted ad sales, marketing and research initiative, called Women at NBCU, announced the August 2010 rankings for its monthly Brand Power Index this week, which was designed to be the most comprehensive measure of the 25 consumers brands that are most important and most talked about by women.

The index is compiled using online search data from comScore, social media data from New Media Strategies and person-to-person conversations tracked by Keller Faye.  Since research shows again and again that women are responsible for the vast majority of purchase decisions, this index should be one to keep an eye on.

According to a press release from NBC Universal, the following brands ranked as the top 25 brands buzzed about by women in August 2010:

500 brands were analyzed in determining the top 25 brands buzzed about by women in August 2010, and aside from the top 25 ranking, the following findings stand out:

Statistics also show that women talk about brands they like with a full 96% recommending products they like to others.  This is an audience that every brand needs to connect with.  If marketing to women isn’t already a priority for your brand, it should be. 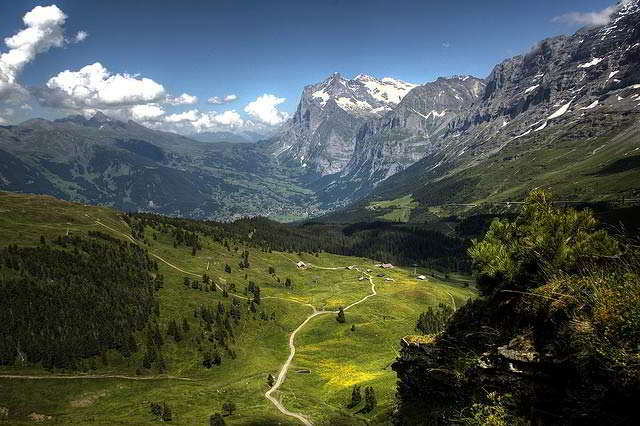 The latest instalment in this occasional column concerns that most unique of countries, Switzerland.

All countries’ cultures are in one way or another influenced by their geography, but in Switzerland that influence is of paramount importance.  The country sits at the centre of the Alps, the highest mountain range in Europe.  The Alps are, in turn, a natural barrier between northern Europe and the Mediterranean, from which trade routes open up to Africa and Asia.

Humping goods through mountains is never a commercial dream come true (witness Hannibal and his elephants), so Switzerland will never be Route A.  However because of its unique position at the junction between Europe’s uber-economies of France, Germany and Italy, Switzerland has made an excellent job of being Route B.

But where does this leave Swiss CSR in the modern, globalised trade context?