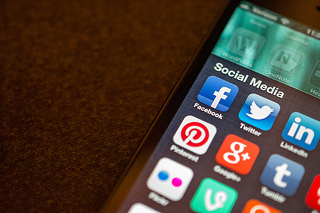 The study also found clear demographic differentiators between users of each of the five social media sites. Pinterest users are four times more likely to be women than men, and LinkedIn users are more likely to be college graduates and from higher income households. On the other hand, Twitter and Instagram (whose user bases are quite similar) were found to be most popular among younger adults.

As you’re planning your brand social media marketing programs for 2014, factor these current user behaviors and demographics into your strategies and tactics. While some of these social media sites are quite new, others are becoming more mature. Audience growth rates are leveling out and statistics from studies like this one from Pew Research Center are far more useful today than they were a few years ago. Don’t ignore the data.